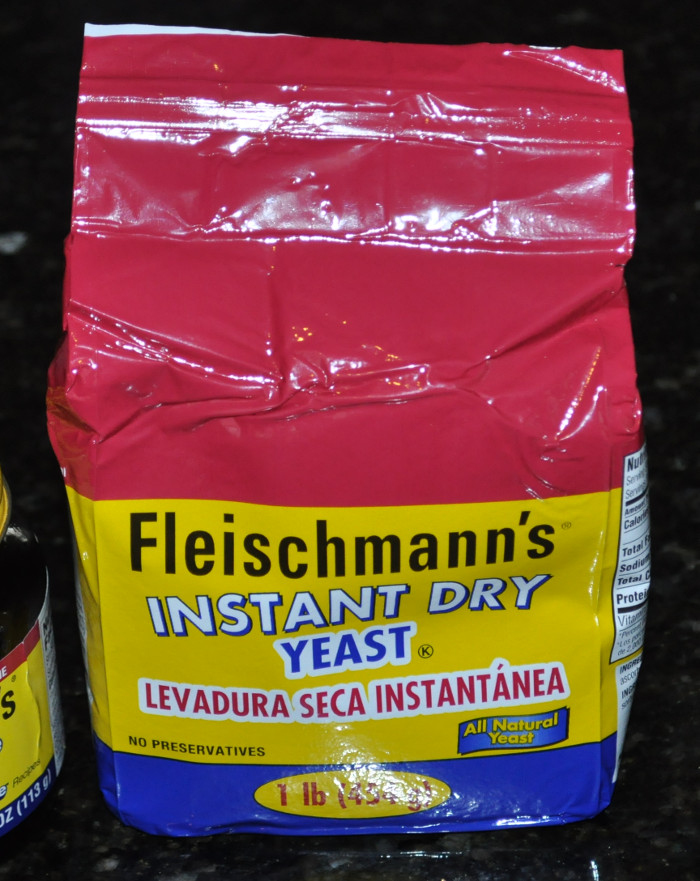 After some research I realized that Bread Machine Yeast END_OF_DOCUMENT_TOKEN_TO_BE_REPLACED